Beverly Hills Cop. Eddie Murphy. 1984. The second R-rated movie I saw in the movie theater, the first being the Dirty Harry classic, Sudden Impact. My Mom took my best friend and I to see BHC and it was his first R-rated movie ever. A bit of a big deal for two ten year-olds who had only been exposed to Eddie Murphy via Saturday Night Live. The first ten minutes of the film I had never heard the F word so many times and I loved it. Pretty sure my Mom was horrified that I was able to talk her into this and bring a friend along. Guns, drugs, strippers, cops, and Eddie Murphy, not to mention an awesome soundtrack (Axel F, anyone?) It was a quintessential 80s classic and had definite re-watch value unlike it’s sequels, Beverly Hills Cop II and Beverly Hills Cop III. 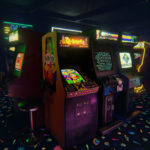 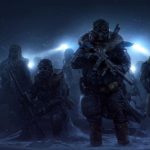 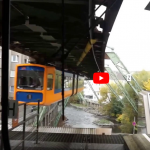 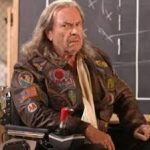 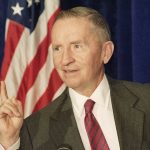